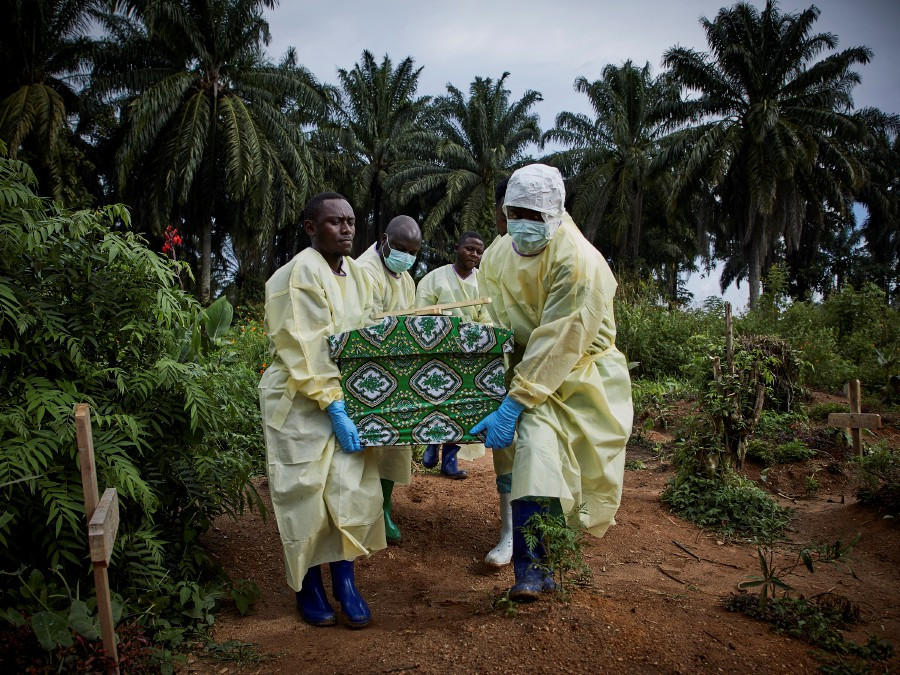 The year-long Ebola outbreak in Democratic Republic of Congo, has climbed above 2,000 as confirmed by the government’s data released on Friday August 30.

Health officials in DR Congo said there have been “2,006 deaths (1,901 confirmed and 105 probable)” since August 2018. The disclosure came barely a day after a 9-year-old girl died in neighbouring Uganda after testing positive to the virus. The little girl that died on Thursday evening had crossed the border from neighbouring DRC.

The Ebola outbreak which was declared officially in August 2018, is the second deadliest on record behind the 2013-2016 epidemic in West Africa that killed more than 11,300 people.

Reuters reported that this is Congo’s 10th Ebola outbreak, but the first in the densely forested hillside provinces of North Kivu and Ituri where militia-led violence and ethnic killing have undermined security in certain areas for decades.

Zimbabwe: Mugabe Dairy Bomb Plotter Out on Bail After 5 Years