East Africa: Two Days After Burying Hatchet, Rwanda and Uganda at it Again 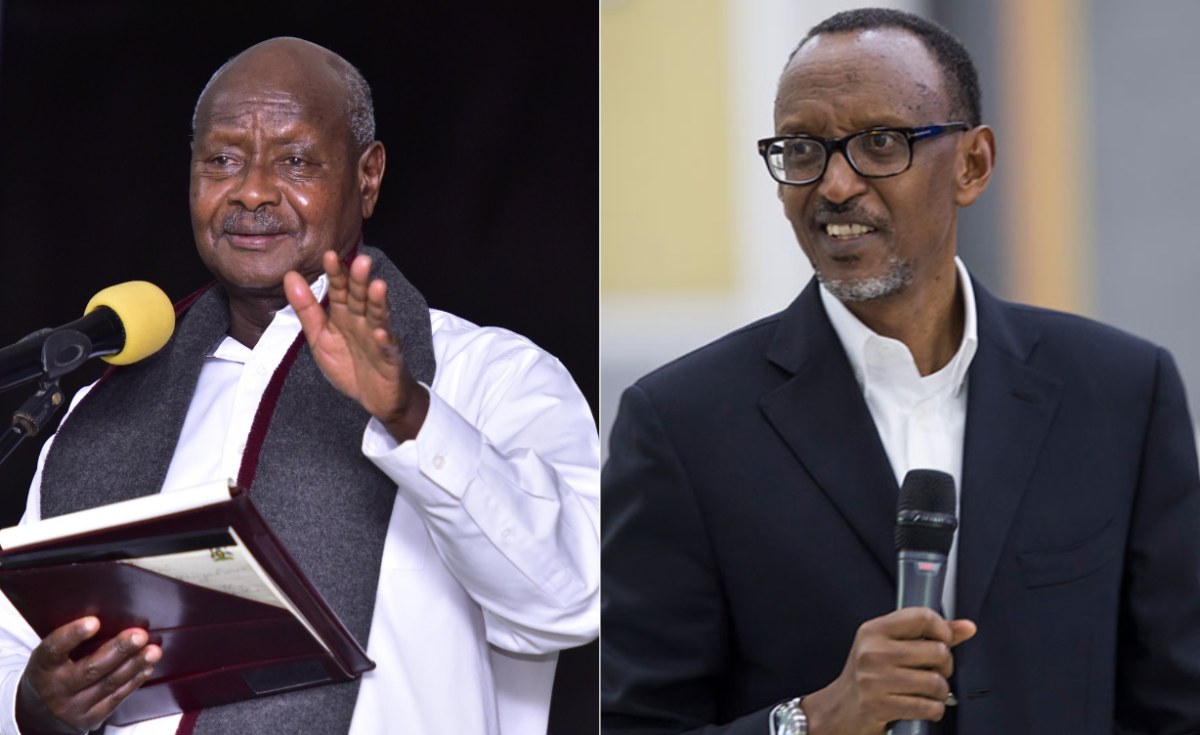 Cape Town — The soured diplomatic relations between Uganda and Rwanda have now sucked in media houses – with each country blocking what they regard as the other government’s mouthpiece media houses, The Observer reports.

This comes barely two days after the two countries signed a pact to end tensions that closed their busiest border crossing for six months and committing to resolving the ongoing stand-off that has worsened in the past few months.

UCC says the order to block The New Times was because the Rwandan paper had continued to publish ‘harmful propaganda’ against Uganda.

In what seems to be retaliation, the Rwandan authorities have blocked access to Ugandan news sites such as The Observer, NilePost, Softpower, New Vision, Daily Monitor and The Independent.

Although there has been no official communication between Rwanda and Uganda, in a reply to a tweet about the blockages, Kagame’s communications director, Yolanda Makolo said: “You of all people should know the difference between cause & effect/consequence. We don’t get slapped and offer the other cheek. No apologies”.

The agreement which, among other things, calls for the two parties to refrain from engaging in actions that destabilize the other party and protect and respect the rights and freedoms of nationals of the other party residing or transiting in their national territory.

It remains to be seen whether the signing of this pact will see a final conclusion to the ever-growing political tension between the two countries.

0 comments on “East Africa: Two Days After Burying Hatchet, Rwanda and Uganda at it Again”