Some readers call my articles “piece of jangory” just because it’s always without an air of contempt. And I’m happy because it means I’m doing it right.

I was pitifully pondering about this analysis I received from a friend addicted to beer:
“A bottle of beer sells for N180 at a local joint (N500 upwards in clubs and hotels)”.
When I came about on internet the fact that Nigerian Breweries recorded sales of almost N300 billion in 2015 while Guinness is expected to record sales of N275 billion totaling almost N600 Billion (About $3 billion) which is about 3% of our GDP. That is about 3 billion bottles of beer and when distributed across 170 million people (Nigerian estimated population) it’s about 200 bottles per person a year.

Forget not that an average Nigerian is either a Christian or Muslim and the good news is that there are more churches and mosques here than anywhere else on the continent. Coincidentally and gloriously, both religions advocates adherents to avoid alcohol as it’s designated in the Holy Books (Al-Quran and Bible). Yet, we keep clamouring on economical issues and financial constraints.

Well, this is not even a matter of religion sanctification or spiritual purity.
“We don’t need spiritual consultation on issues that requires common sense”
– Babawale Popoola’16

Without any iota of doubt, the above analysis and estimation becomes very much interesting when you understand that it does not include ‘paraga’ and other assorted foreign and local drinks like gin, palm wine, spirit concoctions, etc.

Let’s just take for instance a chronic drunkard that has been drinking for twenty uninterrupted years. That amount to N233,100 X 20 =N3,978,000.
I mean, an individual had spent approximately four (4) million naira on alcohol and still complains of poverty.

That is obviously a very big problem, and here is the solution.

We don’t need spiritual consultation on issues that requires common sense. If he/she doesn’t stop drinking, then such fellow can never succeed. Yeah! I said it and I stand to be quoted!…

Well, let me put my golden ink to rest. As you may be aware, I’m that BLUNT-FECUND advocate of progress and development. I’m a wild fire that can’t be quenched, a burning ember that won’t smoulder. I’m OneForAll, am Babawale J. Popoola and my articles are my messages.
Remember #commonsense 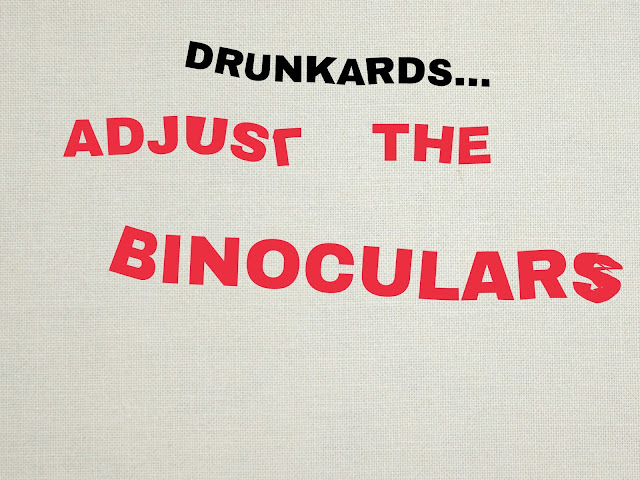 0 comments on “DRUNKARDS, ADJUST THE BINOCULARS!”

South Africa: We Are Going Down, the Mexico Way