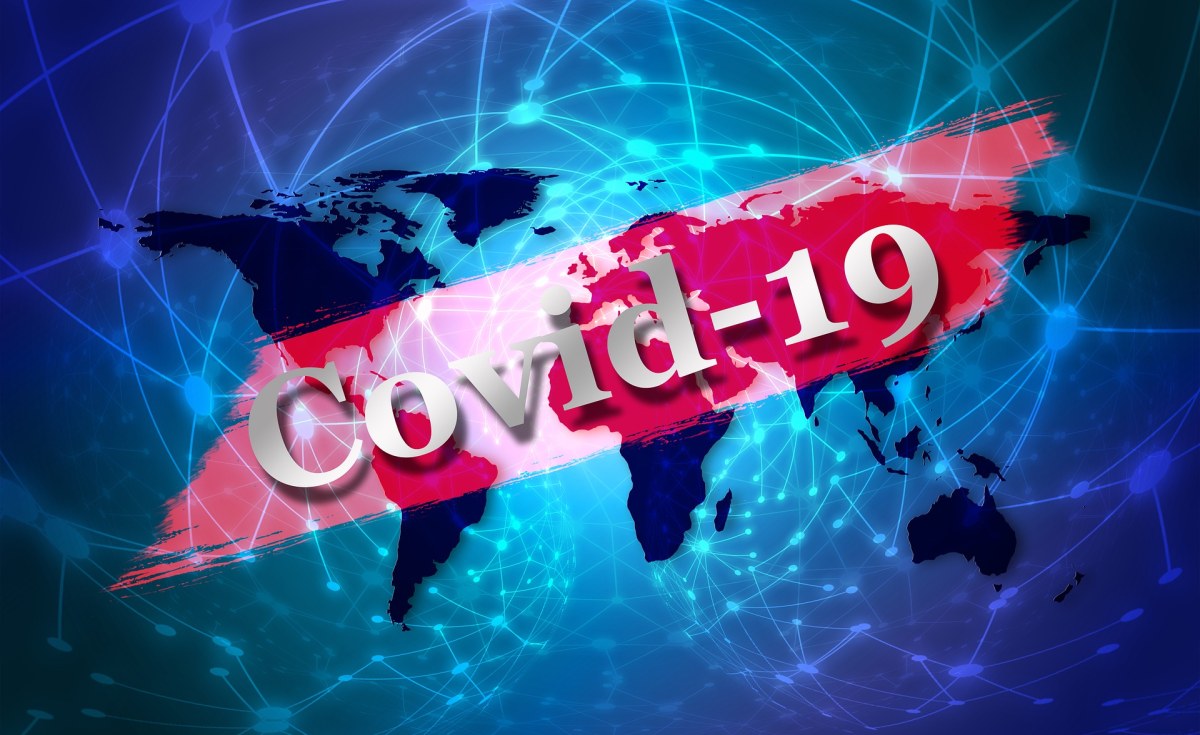 The World Health Organisation (WHO) says the number of reported COVID-19 cases in the WHO African Region has increased to over 44,000.

The WHO Regional Office for Africa in Brazzaville, Congo, gave the update on its official twitter account @WHOAFRO on Monday.

The figures on the dashboard showed that South Africa, Algeria and Nigeria had the highest reported cases on the list.

According to the dashboard, Comoros, Mauritania, Seychelles are countries with the lowest confirmed cases in the region.

It showed that Comoros had three confirmed cases with zero death.

Mauritania, the dashboard showed, was the second country with the lowest confirmed cases with eight reported cases and one death.

Seychelles, the third country with the lowest cases, had recorded 11 confirmed cases with zero death.

WHO, however, urged anybody who had been exposed to COVID-19 to self-isolate to prevent further spread.

“Stay home in quarantine if you may have been exposed to COVID-19 and prevent further spread of the virus.

“Isolation is important to stop the spread of COVID-19, even if you have minor symptoms such as a cough, headache or mild fever.

“The best way to protect yourself against COVID-19 is to keep at least one metre away from others and to wash your hands frequently and thoroughly,” it added.