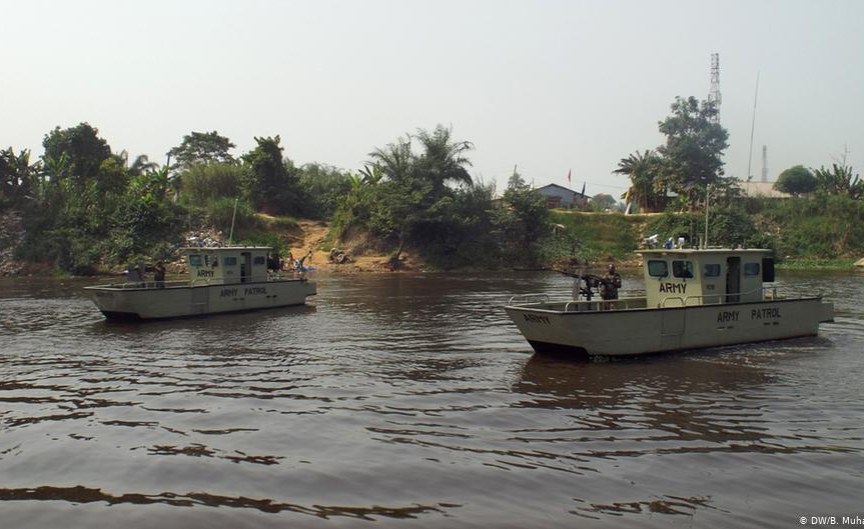 Edo State Governor Godwin Obaseki has said that in the first six months of 2019, the nation lost about 22 million barrels of its crude oil production to oil theft.

He said if nothing was done to curtail the ugly trend, the figure could double by the end of the year.

Obaseki, who is the Chairman of the Ad-hoc Committee of the National Economic Council on Crude Oil Theft, Prevention and Control, made the call at a meeting of stakeholders which held on Thursday at the NNPC Towers.

He said the twin menace of oil theft and pipeline vandalism were beginning to pose a threat to the national economy.

The governor called on stakeholders to join forces and work towards eradicating the menace of crude oil theft that is currently on the upward swing in the country.

A press release by NNPC spokesman, Mr. Ndu Ughamadu, stated that the corporation was excited that the menace of oil theft and its twin-evil of pipeline vandalism are receiving attention at the highest level of governance in the country.

It would be recalled that in its June 2019 NNPC Monthly Financial and Operations Report (MFOR) released recently, the corporation announced a staggering 77 percent rise in the cases of oil pipeline vandalism across its network of pipeline infrastructure.

According to the report, 106 pipeline points were breached, representing an alarming increase from the 60 points vandalized in May 2019.

A Country Led By The Blind And Deaf By Owei Lakemfa

Nigeria Shouldn’t Have Patterned Its Government After US But India – Former Commonwealth Secretary, Anyaoku