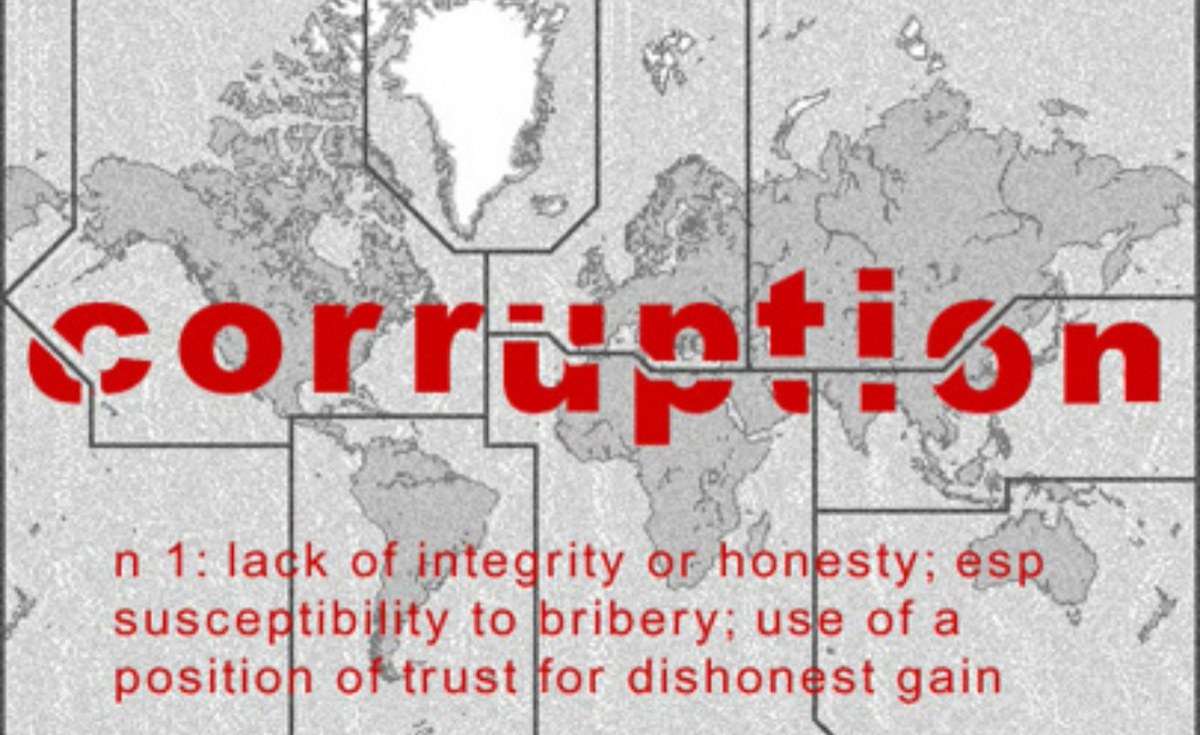 The claim by the Chinese Embassy in Nigeria, on Monday, that the China Civil Engineering Construction Corporation (CCECC) is not among the companies recently blacklisted by the World Bank for fraud, is false.

Contrary to the embassy’s claims, a World Bank document seen by PREMIUM TIMES confirmed the blacklisting of the China Railway Construction Corporation Limited (CRCC), the parent company of the subsidiaries in Nigeria.

This not only affected the CCECC, as named by the World Bank, but other CRCC affiliates around the word.

On Monday last week, this newspaper published an exclusive report in which the World Bank named six Chinese firms, including CCECC, among hundreds of companies around the world it blacklisted for various infractions bordering on violations of its fraud and corruption policy in its contracting process.

The policy is contained in the bank’s Guidelines for the Procurement of Goods, Works, and Non-Consulting Services under International Bank for Reconstruction and Development (IBRD) Loans and the International Development Association (IDA) Credits & Grants by World Bank Borrowers.

The publication also indicated the specific procurement guidelines each company was found guilty of violating and the period the blacklisting covered.

Others are CRCC Petroleum & Gas Company Limited, with Registration No 1000201300324, and business address at NO.10A, Usuma Crescent, Maitama A5, Abuja.

The Registration No of CCECC Nigeria Company Limited was given as 1000201200017, with Plot 215 Cadastral Zone C00, Institute & Research District, Km 10, Airport Road, Abuja as its official address.

All the companies were accused of violating the provisions of the Procurement Guidelines 1.16(a)(ii) bordering on the bank’s fraud and corruption policy in the procurement process.

The Guideline 1.16 on page 6 of the publication covers the World Bank’s policy requiring “borrowers (including beneficiaries of Bank loans), bidders, suppliers, contractors and their agents (whether declared or not), subcontractors, sub-consultants, service providers or suppliers, and any personnel thereof, (to) observe the highest standard of ethics during the procurement and execution of Bank financed contracts.”

Pursuant to this policy, Guideline 1.16(a)(ii) defines “fraudulent practice” as “any act or omission, including a misrepresentation, that knowingly or recklessly misleads, or attempts to mislead, a party to obtain a financial or other benefit or to avoid an obligation.” The bank further defined “party” as a public official, while the terms “benefit” and “obligation” relate to the procurement process or contract execution; and the “act or omission” means “an intention to influence the procurement process or contract execution.”

All the six companies were debarred and declared ineligible to be awarded any World Bank-financed contracts for at least nine months, between June 4, 2019 and March 3, 2020.

In its rebuttal through the News Agency of Nigeria (NAN), the Chinese Embassy in Nigeria said in Abuja on Monday that CCECC Nigeria Limited was not among the companies blacklisted.

Apparently, attempting to discredit the report by this newspaper, the embassy claimed it was another company that was blacklisted by the World Bank.

“The company was blacklisted for violating the World Bank’s Procurement Guidelines during the prequalification and bidding process.

“The misconduct by the said company borders on submitting wrong information regarding personnel, equipment and experience during the prequalification and bidding process for a highway construction contract.

“This, according to World Bank, and not corruption or fraud as sensationally reported by some media.”

The Embassy said as part of a ‘settlement agreement’, the World Bank ‘debarred’ the mother company, China Railway Construction Corporation Limited. He said all the company’s controlled affiliates and subsidiaries globally, including CCECC and other companies in Nigeria, were debarred from bidding for the World Bank-financed new projects from June, “for a period of nine months”.

A closer review of the World Bank’s documents revealed the Chinese Embassy’s claim was untrue.

A guide to the explanatory notes on the World Bank listing of ineligible/debarred firms and individuals confirmed all the companies, including CCECC Nigeria Limited were blacklisted for fraud.

“This period of sanction extends to all affiliates that CRCC, CR23, and/or CRCC International directly or indirectly control, with the exception of China Railway 20th Bureau Group Company, and its controlled affiliates, which are exempted.”

A senior World Bank official familiar with the process said the sanctions imposed on CRCC, by implication, “extends to all its affiliates and subsidiaries around the world it has direct and indirect control, including CCECC and others in Nigeria”.

The official, who requested that his name should not be revealed as he was not authorised to speak officially on the matter, said the World Bank will not speak any further on the issue beyond the report on its website.

CRCC was established in November 2007 in Beijing, China and is the parent company of the six subsidiaries in Nigeria on which it wields direct influence and control.

Some of the contracts include the $8.3 billion (N2.5 trillion) federal government rail modernisation programme awarded in 2010 to replace the existing narrow gauge system in the country.

Others include the rehabilitation of the airport terminals in Abuja, Lagos and Port Harcourt. .