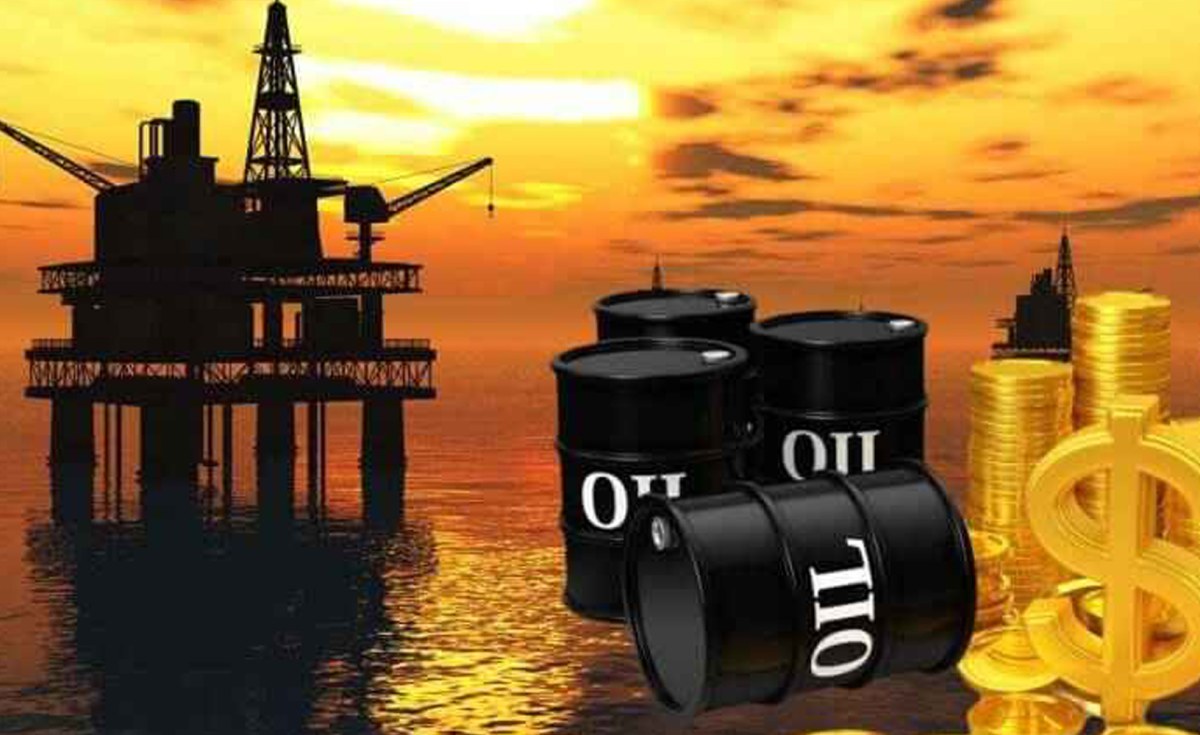 Chinese investment in Nigeria’s oil and gas industry has reached $16 billion, according to Nigeria’s state-run oil company. While Nigeria’s oil industry welcomes China’s interest, analysts worry about a lack of transparency in the sector and slow development of the country’s renewable energy market.

Mele Kyari, the managing director of the Nigerian National Petroleum Corporation, or NNPC, thanked the China National Offshore Oil Corp., or CNOOC, for its continued support of Nigeria’s oil and gas sector. Chinese investments in the sector have reached $16 billion. Kyari added that Nigeria needs partners like China.

The two countries need each other to reach their oil production targets. Africa’s largest oil producing nation pumps 2 million barrels a day and has a goal of producing 3 million barrels a day by 2023. China’s domestic oil production has been on a steady decline because of natural depletion and other geological challenges. So experts predict that up to 80 percent of China’s crude oil supply will be imported by 2030.

CNOOC started doing business in Nigeria in 2005 and is the largest Chinese entity investor in Nigeria. With a focus on overseas investment, it’s also China’s largest offshore oil and natural gas developer.

The company’s executive vice president, Lu Yan Ji, said during the meeting that Nigeria is one of the company’s largest investment destinations. He also said that CNOOC is producing 800,000 barrels per day, but it wants to reach 1.2 million. Ji hopes Nigeria can help with that.

Also there’s a serious lack of transparency. The NNPC has a long history of scandals, with ongoing accusations of corruption.

Nigerian president Muhammadu Buhari reads a document during the African Union summit at the Palais des Congres in Niamey, July 7, 2019.

Crude oil is Nigeria’s most lucrative export, and the NNPC has not been able to account for billions of dollars in revenue. President Muhammadu Buhari has not appointed anyone as the oil minister. He handles that highly sought after portfolio himself in his second term as president, just as he did in his first.

She says the Chinese oil company will not monitor how Nigeria will use $16 billion in investments. And it is known how it goes in Nigeria, she says.

Some say it’s high time Nigeria moves away from its dependence on oil. Revenue from the oil industry accounts for almost 75 percent of the federal budget, according to the Nigerian financial watchdog group BudgIT.

Dr. Nwoke Okala, an energy specialist at the Center for Research and Development at the University of Nigeria Nsukka, says Nigeria should follow the global trend of exploring renewable energy sources as oil becomes less attractive.

But for now, Nigeria will continue to set its ambitions on oil. Nigerian business mogul and the richest man in Africa, Aliko Dangote, is building what will be Africa’s largest oil refinery in the Nigerian commercial city of Lagos.

The $9 billion mega-complex is expected to be complete at the end of 2020 and could take Nigeria from a fuel importer to a fuel exporter.