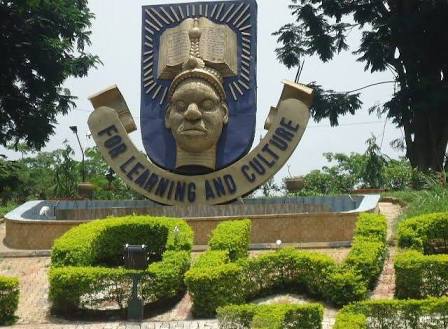 The authorities of Obafemi awolowo university Ile Ife have allegedly reported to have removed the seals of Osun internal revenue service placed on the main entrance of the institution and other part of the university as a result of tax evasion, withholding taxes and development levies.

Reacting to the development, The special adviser on tax and revenue matters Barrister Jimoh Olugbenga Akano described the act as criminal saying the state Government will deal decisively with those who defiles court order.