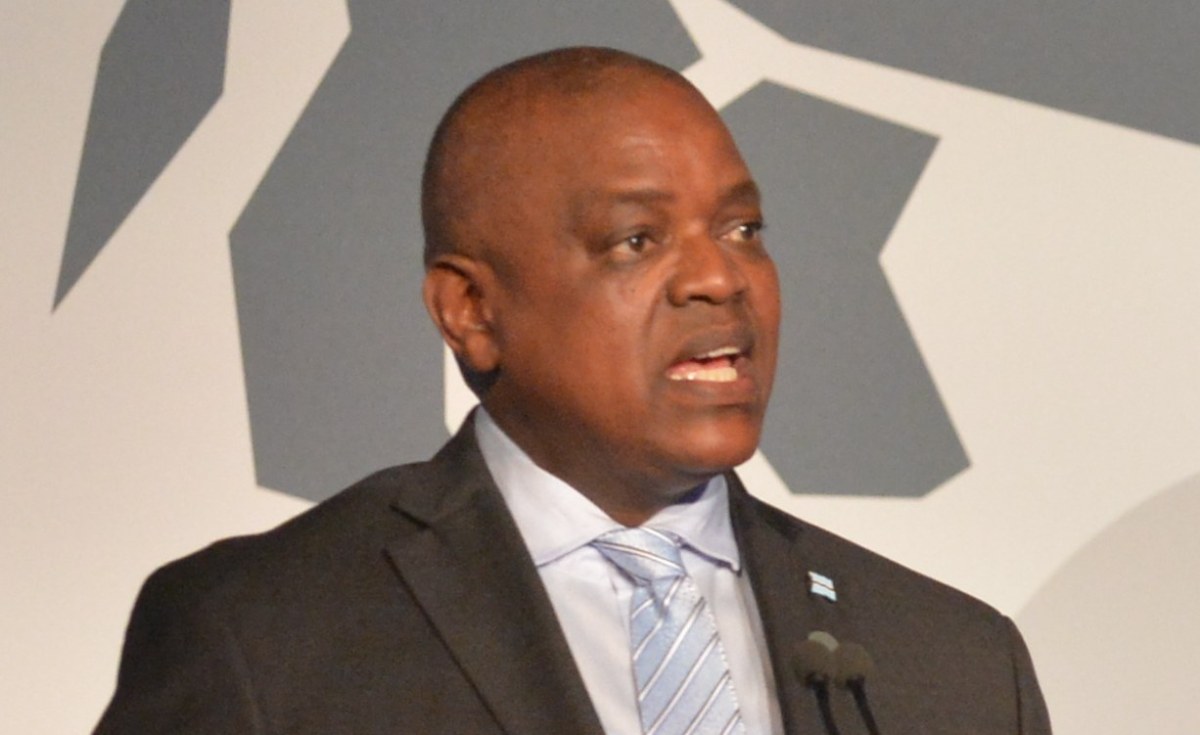 Nata — President Dr Mokgweetsi Masisi says if given a fresh mandate in this year’s general elections, his government will prioritise enactment of a law prohibiting floor crossing by MPs

He said during a kgotla meeting in Nata on August 26 that the current arrangement where legislators crossed the floor willy-nilly did not auger well for Botswana’s democracy.

In fact, the loose arrangement where MPs crossed the floor as and when they wished and without regard to the electorate, had the potential to disturb peace and scare away investors, the President said. President Masisi therefore called on the electorate to request prospective parliamentary candidates to make a commitment to stay put and support the envisaged legislation for the sake of tranquility and inspiring investor confidence.

“Tell them that you love peace and tranquility. Personally I will not stand for anything that threatens the peace, development and national cohesion that has made this country what it has become by bringing in elements that could fuel divisions among us as a people,” he said.

Dr Masisi said as a staunch believer and defender of democracy, he moved swiftly using the powers conferred on him by the constitution to set aside the use of Electronic Voting Machine that MPs, including those from the opposition, had advocated for.

He told his audience that under his leadership, government had also taken the bold decision to lift the 2014 hunting ban, replacing it with controlled hunting. The decision, he said, was in response to the plight and wishes of the people of Botswana, particularly those residing in areas where human/wildlife conflict was rife.

Dr Masisi, who apologised for the imposition of the hunting moratorium every year for the last five years contrary to Setswana culture, norms and principle of good governance, said that was why upon assuming office, he moved with speed to engage Batswana to seek their input on the matter.

However, he said the portfolio ministry was expected to shed more light on the matter in terms of policy and guidelines.

That Botswana promoted its flora and fauna, according to Dr Masisi, was attested to by soaring wildlife populations over the years, resulting in human/wildlife conflict.

“We have as a people committed 42 per cent of our land to wildlife and set aside the remaining 58 per cent for human settlement and development,” he said.

Dr Masisi assured the audience of government’s commitment to improving their welfare through provision of necessary infrastructure such as roads and amenities such as water.

He cited the recently completed revenue offices in Nata and construction of the Francistown/Nata Road as evidence of government’s seriousness to uplifting people’s lives.

Kgosi Kgaswa however, complained about the long-standing request to turn Nata into a sub district so that the area’s residents did not have to travel to Tutume to access services, as was currently the case.

He also requested the Ministry of Local Government and Rural Development to speed up the process of recognising Malelejwe/Tshwane as a settlement, saying it met all the requirements, including human population.

Nata Village Development Committee chairperson, Ms Batshogi Kerileng concurred with Kgosi Kgaswa on the development of the village and its environs.

“Francistown/Nata Road has since been finished, except the Nata/Gweta stretch, a number of houses and a community hall have also been completed under Economic Stimulus Package (ESP),” she said.

Ms Kerileng said Nata, being the gateway to Botswana’s tourist destinations of Maun and Kasane, was in need of a hospital to cater for the growing population, not only of residents but of tourists as well.

Responding, Minister of Local Government and Rural Development, Mr Frans Van-der Westhusein said the sub district was under consideration but had stalled due to lack of funds.

He said the ministry had since made an arrangement to have a fully-fledged administration centre where the people of Nata could receive appropriate services.

Assistant Minister of Health and Wellness Mr Setlhomo Lelatisitswe said construction of a hospital in Nata was included in National Development Plan 11 but had been deferred due to budgetary constraints.

Mr Lelatisitswe said government had ensured that Nata Clinic was fully resourced with medical personnel and other resources to make up for not having a hospital.

Namibia: Genocide Reparations Negotiations and the Future of Shark Island