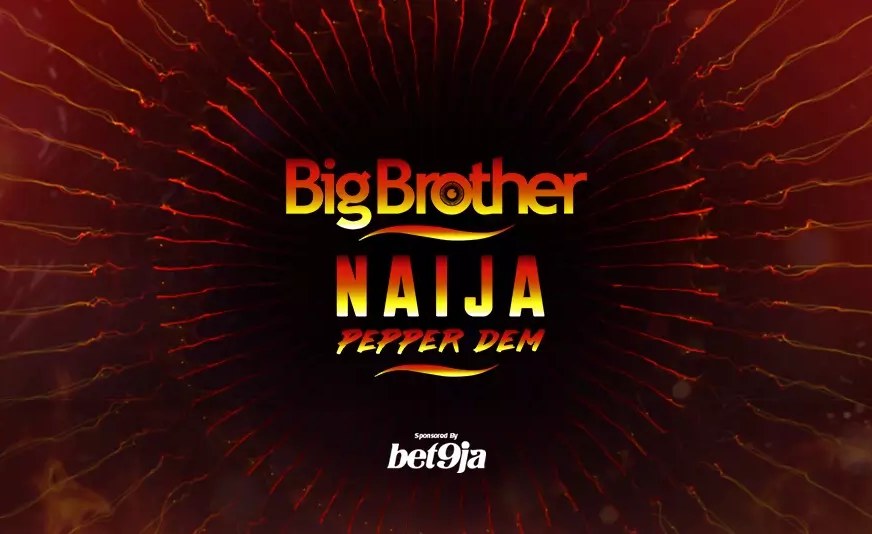 The battle to stay one more week in the Big Brother Naija ‘Pepper Dem’ house continued Monday night with the nomination challenge between the housemates of Team Cruisetopia and Team Icons.

Having grouped the housemates into two teams two weeks ago, the nomination process is now a challenge format with the losing team automatically having all its members up for possible eviction.

This week’s nomination challenge involved each team member filling ten silver cups to the brim one at a time with a coloured liquid substance contained in a bucket. The big twist was that they had to fill the cups with spoons whilst going through obstacles Biggie had lined up for them. At the end of the challenge, members of Team Icon emerged winners leaving members of Team Cruisetopia all up for possible eviction. However, Esther who is this week’s Head of House has the immunity privilege and thus exempted from nomination.

Elozonam who won this week’s veto power was asked to save someone from the nominated team and replace with someone on his team. He saved Venita and put up Frodd in her place.

With this move, the housemates up for possible eviction next Sunday are Mike, Gedoni, Diane, Mercy, Seyi, Jackye and Frodd.