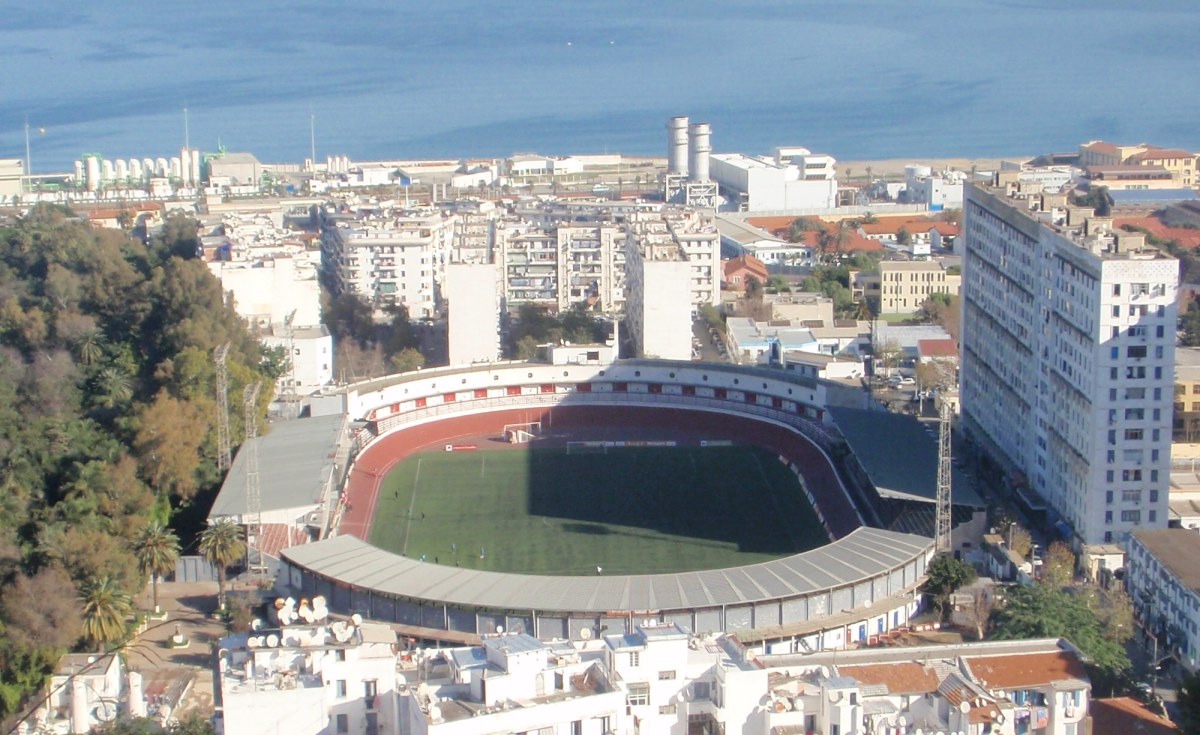 Cape Town — Algeria’s culture minister has resigned after the deaths of five young music fans in a stampede at a rap concert, the BBC reports.

Arab News reports that Merdaci handed her resignation to interim president Abdelkader Bensalah, “who accepted it.”

Thousands had gathered at a stadium to see Abderraouf Derradji, better known as Soolking, perform when a stampede broken out at one of the entrances.

The head of the public body in charge of organising concerts, Sami Benchik el Hocine, was sacked on Friday, according to the BBC.

Thursday night’s stampede at the August-20 Stadium killed five people aged between 13 and 22, says Arab News, which also reports that Soolking is a major star in the North African country. His song “La Liberte” (Freedom) is a mainstay of anti-government protests.

The concert went ahead and was broadcast live on Algerian TV, according to the BBC.