Valentines Day comes in less than  5days and Nigerian girls are patiently waiting for what their boo will get them, while gradually shopping for the latest boxer and singlet they will give in return. Valentines Day is celebrated almost everywhere in the world, which means it is widely accepted. However, there are things about the day most people who have marked it for decades probably never knew. Just so you do not celebrate in ignorance, GLtrends brings you 7 facts about Valentines Day you should know…

– The most popular theory about Valentine’s Day origin is that Emperor Claudius II didn’t want Roman men to marry during wartime. Bishop Valentine went against his wishes and performed secret weddings. For this, Valentine was jailed and executed. While in jail he wrote a note to the jailer’s daughter signing it “from your Valentine”.

– In the Middle Ages, young men and women drew names from a bowl to see who would be their Valentine. They would wear this name pinned onto their sleeves for one week for everyone to see. This was the origin of the expression “to wear your heart on your sleeve.”

– Richard Cadbury produced the first box of chocolates for Valentine’s Day in the late 1800s.

– The red rose was the favorite flower of Venus, the Roman goddess of love.

– On average, men spend double the amount of money on Valentine`s Day gifts than women spend.

– Alexander Graham Bell, one of the primary inventors of the telephone, is credited with patenting the first practical telephone on Valentine’s Day in 1876.

– Every Valentine’s Day, the Italian city of Verona, where Shakespeare’s lovers Romeo and Juliet lived, receives about 1,000 letters addressed to Juliet.

If you didn’t know, well now you do! 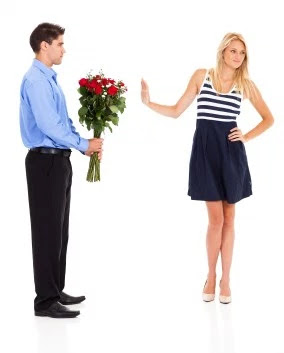