265 Nigerians to Be Evacuated From Dubai 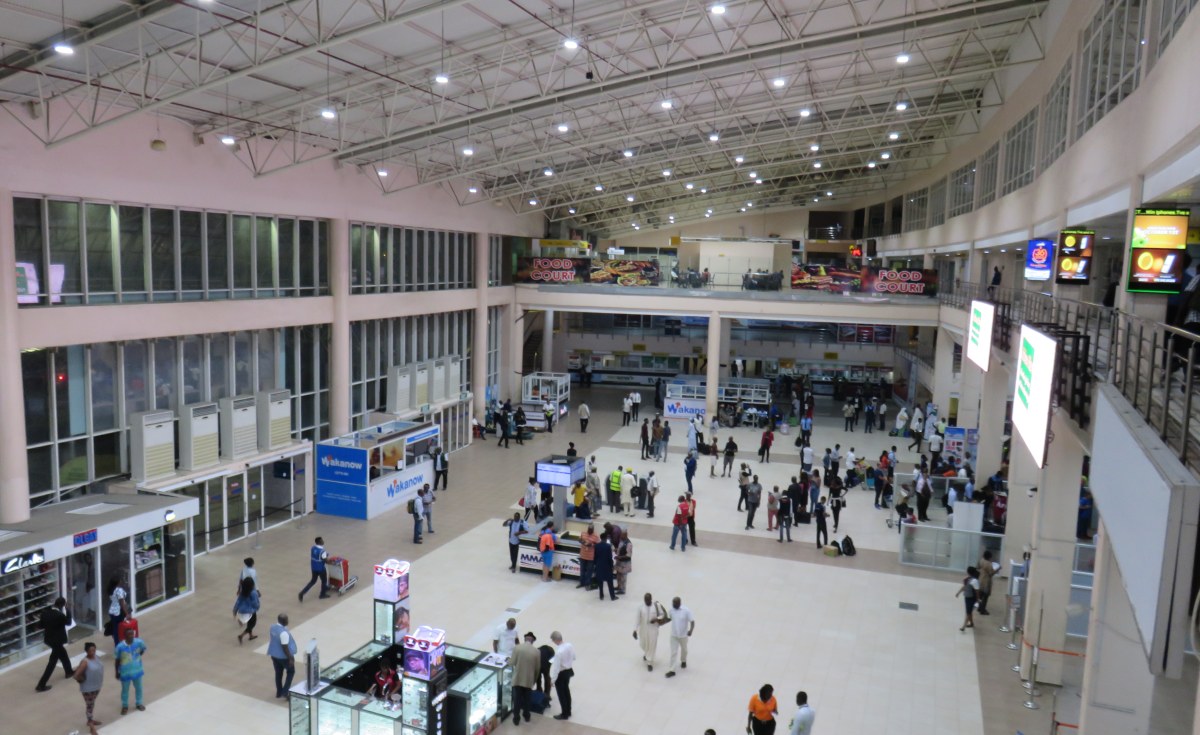 The Ministry of Foreign Affairs has said that an Emirates Airlines is scheduled to evacuate 265 Nigerians from Dubai, United Arab Emirates (UAE).

The press statement was issued by the ministry’s spokesperson, Ferdinand Nwonye, on Tuesday, May 5.

Evacuees are expected to arrive at 3 p.m. on Wednesday, May 6 at the Murtala Mohammed International Airport, Ikeja Lagos.

Accommodations, according to the statement, for hotel accommodation in Lagos and Abuja have been put in place.

“The hotels have been inspected by the following: Port Health Services, Nigerian Civil Aviation Authority, Nigerian Centre for Disease Control, office of the National Security Adviser, Ministry of Foreign Affairs and IPC,” the statement read.

It added that the “Ministry wishes to further inform that adequate arrangements for hotel accommodation in Lagos and Abuja have been made for the evacuation exercise.”

The statement further stated that discussions with the British Airways through the British High Commission to evacuate 300 Nigerians from London on Friday, March 8, are still ongoing.

Arrangements with Ethiopian Airways to evacuate Nigerians from New York to Abuja are also ongoing as evacuees are expected on Monday, May 11.

The evacuation is as a result of the COVID-19 pandemic which has affected nearly 4 million people globally and caused over 200,000 deaths.

Earlier in April the federal government registered Nigerians abroad who were willing to return to Nigeria.

Nigerians in Diaspora Commission’s (NIDCOM) chairperson Abike Dabiri-Erewa, also noted that financial implications will be handled by the concerned nationals.

0 comments on “265 Nigerians to Be Evacuated From Dubai”

Lupita Nyong’o Drops Out of ‘Americanah’