13 ways to improve the battery life of your Android phone

Do you have a problem with the battery life of your smartphone? Chances are the answer to the question is a yes. With Android phones being the most popular devices in the market, chances are you also are an Android user. So how do you fix the dreaded battery pangs?

Please Note: We are providing a convenient shopping option on our pages.
Look for this symbol , and click it to view shopping options
There are a number of ways to ensure that your Android phone lasts longer. We share some.

1. Almost every Android smartphone ships with a software-based battery saver mode. It will be wise to use it, especially when you know that you won’t be able to get hands on that charger for another 10 hours.

2. In the settings menu, check out the battery tab. Here you will get an idea what all apps and processes are using maximum battery. Chances are that you will find apps like Facebook and Email consuming a lot of battery. So, perhaps, in the case of Facebook, you could limit your usage.

3. Our phones have a lot going on. Android phones particularly come with a bevy of radios. Wi-Fi, NFC, Bluetooth and Cellular. Whatever is ON and is not being used, is consuming battery: Precious battery life that you need. So turn off whatever you’re not using.

4. Apps that are running in the background and use Google Play services suck up valuable battery life. If some these are the apps that you don’t use much on a daily basis then you should delete them.

5. Turn on auto brightness on the screen, which should ensure that your screen isn’t overly bright, which would also be draining your battery ma$$ively. If auto brightness isn’t working out, then you should just manually set the brightness level down so that the screen is not sipping much juice.

7. On Android smartphones you have live wallpapers that animate and widgets, which are dynamic shortcuts to apps, which get updated and pull data from the cloud. This also means they consume more battery, so if you could turn both of these off, you will see a substantial improvement in the battery life of the phone.

8. Many Android smartphones have AMOLED displays. Most of Samsung’s high-end phones, and also the new Nexus 6P have a AMOLED display. In this type of a display the black pixels don’t consume any power, which means that if you have a black wallpaper, the screen will not drain as fast as it would with another colour. This can have a big effect on your battery life. Further, as Android allows for themes, dark themes will also go a long way in improving the battery life of your phone.

9. Many of the Samsung phones have a lot of ‘smart’ features such as eye scanner, that you probably don’t use. It is highly advisable that you turn them off.

10. Android smartphones also have a built in haptic feedback system in place. If you turn off vibration alerts for phone calls, then you will notice that the battery life of your phone has increased.

11. With the networks being so bad in India, often our phones try extra hard to get a good signal. The problem with this is that this puts an added strain on the battery life of the phone. So, if you’re in a good Wi-Fi network it would be prudent to turn on airplane mode, which will shut down all radios and manually turn on Wi-Fi.

12. Turning off auto syncing for Google’s services will save some battery life. In the background, Google’s services talk and sync up to the cloud. You can go into the settings menu and enter Google accounts to disable auto syncing. You should also turn of the ‘Okay Google’ hot word for hands-free voice commands. This will also save some battery life.

13. If you turn off the location settings off many apps will not triangulate on your location using the in-built. 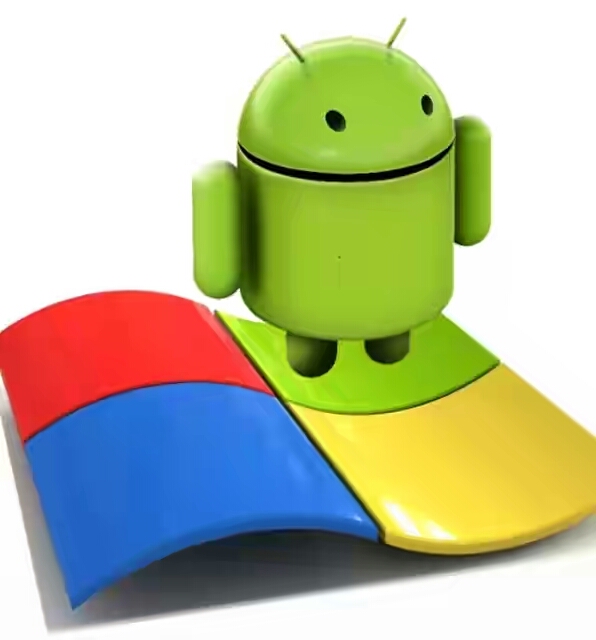