​I won’t line up Ministers to declare asset, common sense should prevail – Buhari

…President Muhammadu Buhari has said he expects his appointees to abide by the constitution by declaring their assets.

Buhari, while responding to a question on assets declaration during the presidential media chat, said he would not force any appointee to declare.

“It is wrong to say I have not fully declared my assets. I have declared four times.

“The Ministry of Finance and the Code of Conduct Bureau have these records and I expect people to apply to have access.

“On why my Ministers have not declared, I don’t know.

“I cannot line them up and ask them to declare; I expect them to use common sense because it is in the constitution that they do so.” 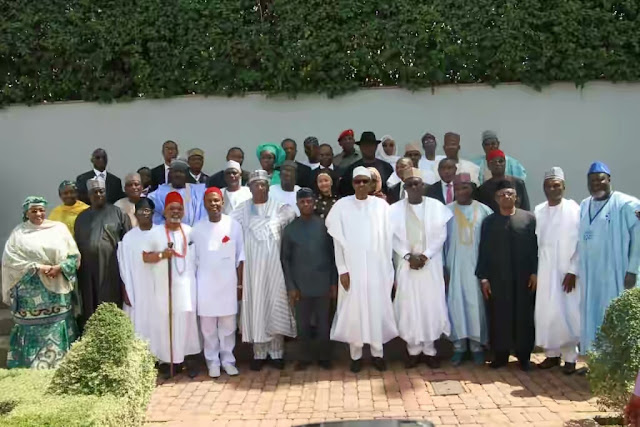 0 comments on “​I won’t line up Ministers to declare asset, common sense should prevail – Buhari”